If you want to support Jonathan as a sponsor, you can read more information on the sponsorpage.

Want to know where Jonathan has raced? See the full list of the latest competitions.

Take a look at the 2019 season. Where will Jonathan be competing?

A LITTLE INFO ABOUT
JONATHAN WAYAFFE

At the age of six Jonathan started swimming with the local club. A year later he entered his first swimming competitions. Later he realised this wasn’t really something for him and he introduced some weekly runs into his schedule. He truly enjoyed running and its greater variation.
‍
Not much later when he was about thirteen he started participating in swim-run races and joined the local triathlon squad named ‘Sp&O’. The purchase of a entry-level race bike quickly followed in the next year. In 2010, inevitably, he completed his first triathlon.
‍
From then on, he has been training for the triathlon, which he believes is one of the most complete sports in the world.
Highlights in his career so far are 4 national titels in both triathlon and duathlon and several top 10 finishes at international level.

Jonathan is studying at KU Leuven (BE), physiotherapy. He finished his Bachelor in 2018 and is now specializing in sports physiotherapy. 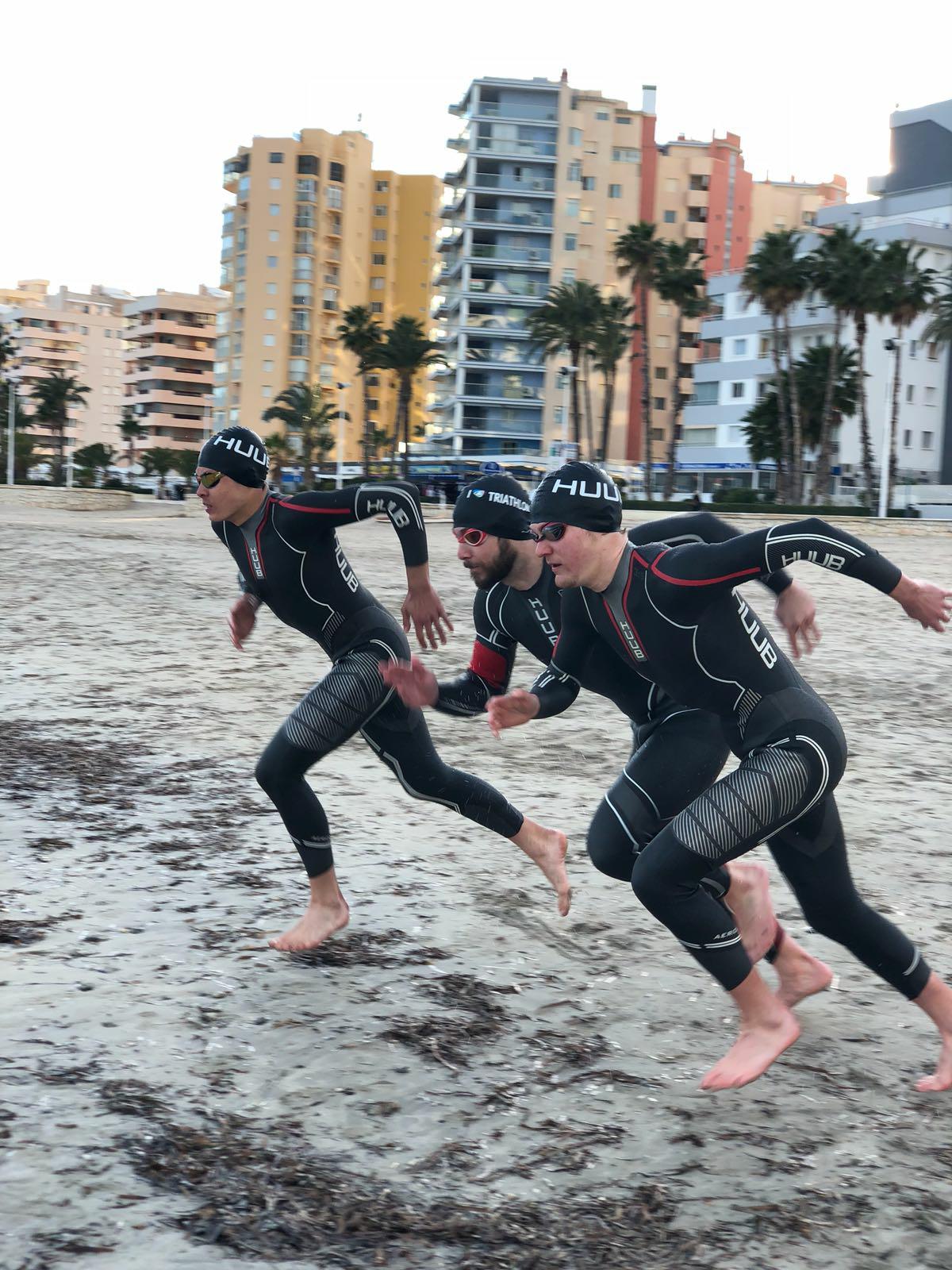 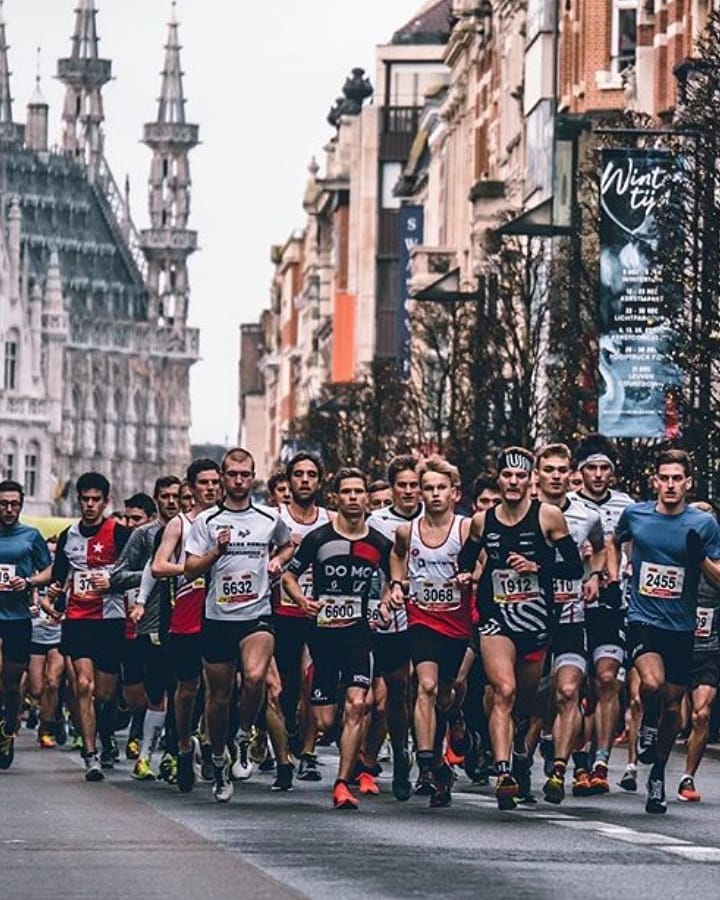 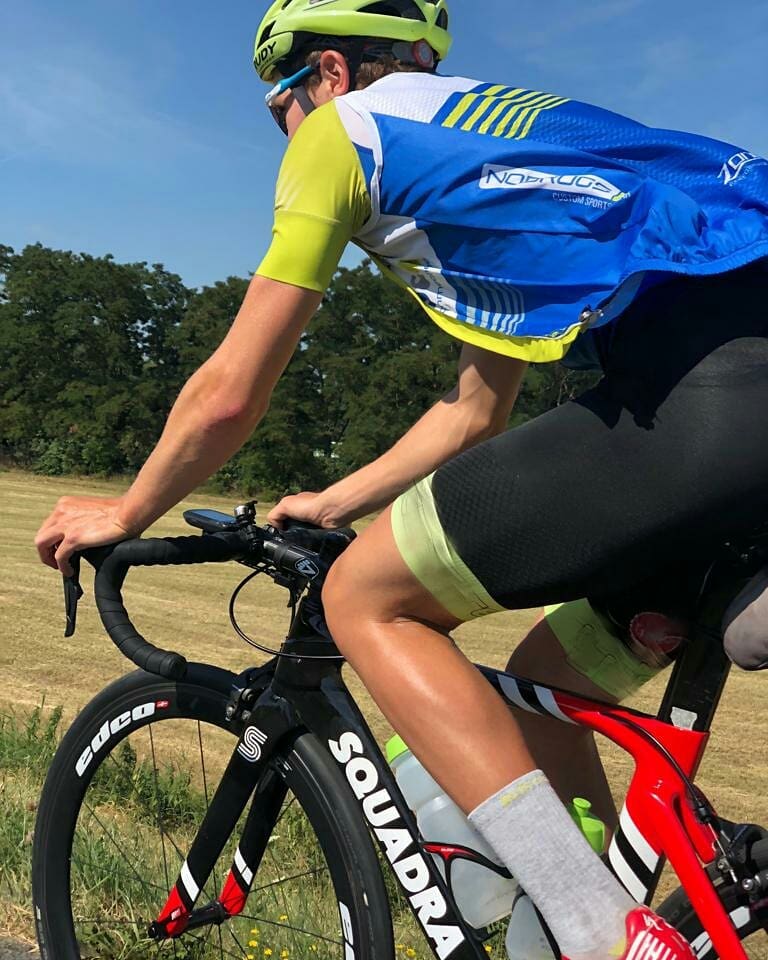 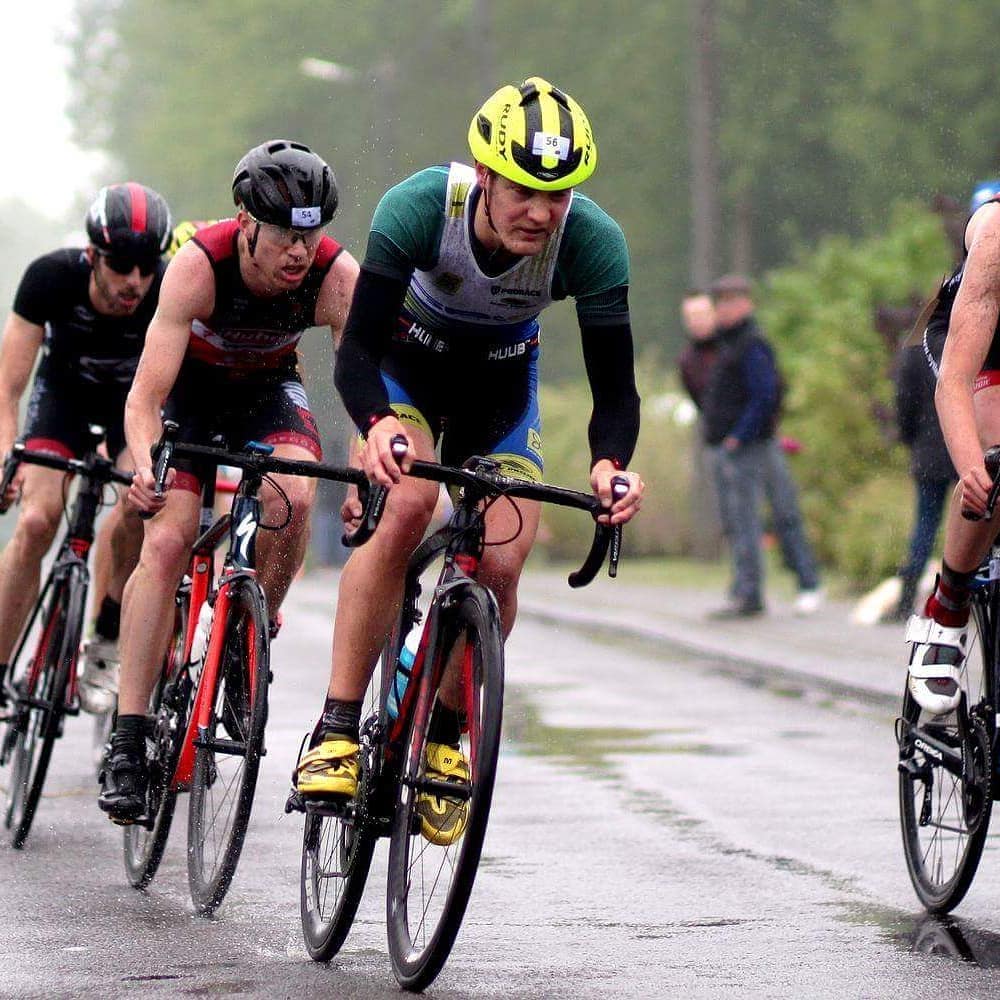 Team behind the Athlete

No one said the path would be easy #racingtough

Sign up with your email address to receive news and updates

Thank you! Your submission has been received!
Oops! Something went wrong while submitting the form.